Rob was asked by Cartuna to make a series of animated comics about the MTV Moonman getting into follies with various celebrities for MTV's Snapchat Discover channel. These were featured on a weekly basis in May and June of 2016. Rob designed his own versions of the moonman and the celebrities depicted in addition to illustrating these animated gif comics. Click on each of the celebrities above to view their respective comic.
Character design 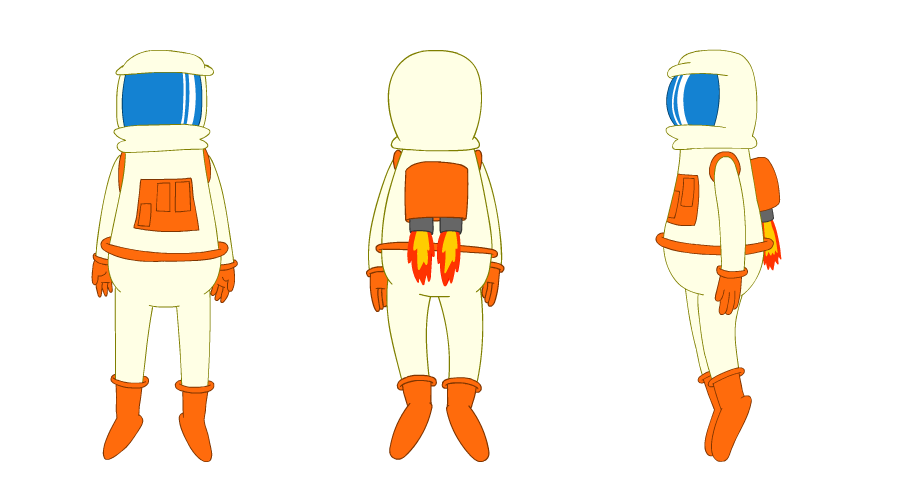